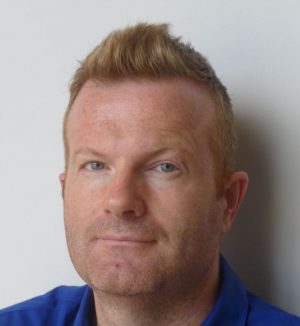 The health and public health sciences are well represented in studies of the politics of evidence-based policy making. One major concern raised in such studies is the ‘evidence-policy gap’, in which academics describe their attempts to overcome barriers between the production of evidence by scientists and its use by policy makers.
A systematic review1 drawing insights from 126 health policy studies published from 2000‒12 showed that the most frequently-reported barriers relate to problems with disseminating high quality information effectively: the lack of time, support, resources, and incentives for scientists to engage in dissemination.

These studies suggest that scientific evidence is often not presented at the correct time and scientists are unable to anticipate a demand for information to solve a very specific problem quickly. Further, policy makers often lack the research skills to understand scientific evidence. More generally, there are different scientific and policy maker ‘cultures’ that inhibit learning based on the free exchange of ideas. 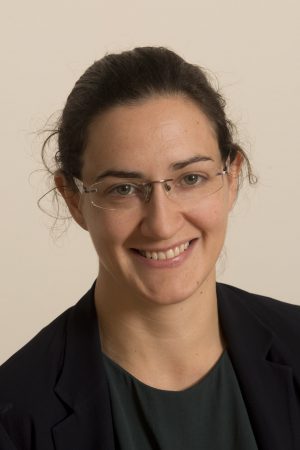 However, these studies have limited value because very few draw on theory-driven studies of the policy process.2 Most are based on personal practitioner perspectives generated through, for example, surveys, focus groups, and academic-policy maker workshops. They generally have a particular reference point: evidence based medicine (EBM). The EBM agenda is to: (a) gather the best evidence on health interventions, based on a hierarchy of methods, in which randomised control trials and their systematic review are at the top; and, (b) ensure that it has a direct impact on practice, to exhort practitioners to replace bad interventions. Individual clinicians have high discretion on how to use the evidence, but based on a common ideal and understanding of evidence quality.

Consequently, the studies present limited findings for two reasons: their source material is restricted primarily to interviewees with minimal knowledge of policy making, and potential solutions are based on a misperception of the policy process, built on EBM assumptions, not policy theory.

We suggest that scientists address these gaps in the literature by considering two questions that are designed to promote discussion about pragmatic, evidence-friendly strategies. Each question identifies a central insight from policy studies and prompts scientists to consider how they would combine an attachment to evidence-based policy making with other values to produce a realistic way forward.

1. How far should scientists go to persuade policy makers to act on their evidence?

Policy studies suggest that actors are influential when they ‘frame’ their evidence in simple, manipulative and/or emotional, terms to generate policy maker attention. This raises a number of questions. Should scientists also combine evidence with emotional appeals to influence the policy agenda? Should they deny scientific uncertainty and make unequivocal claims about the implications of their evidence? Or, does this strategy produce an ethical dilemma and/ or the potential to reduce long term scientific credibility?

2. How far should scientists go to defend a hierarchy of evidence to deliver policy solutions?

Initially, policy studies prompt us to identify where ‘the action’ is, to know where to engage in a complex and multi-level system in which many actors make policy in many venues. However, it does not identify the main aim of engagement: is it to make sure that all actors prioritise ‘evidence-based’ policy making above other factors, or to cooperate with other actors with different ideas about ‘good’ policy making?  The latter can include governance principles such as ‘localism’ and the ‘co-production’ of policy between local public bodies, interest groups, and service users. This process may be based primarily on values and involve actors with no commitment to a hierarchy of evidence when they implement policy solutions.

There are no easy answers but we argue that, at least, we are asking the right questions. They take us beyond the bland statement ‒there is a gap between evidence and policy ‒produced whenever we focus first on scientific evidence and then wonder how to maximise its impact. The alternative is to first try to understand the policy process before working out how to produce the kinds of evidence, and evidence-based strategies, that would fit into the process. This different mindset requires a far more sophisticated knowledge of the policy process than we see in most studies of the evidence-policy gap.

Paul Cairney is Professor of Politics and Public Policy, Division of History and Politics, University of Stirling, and author of several books on public policy, including the recently published: The Politics of Evidence-based Policymaking.

Dr Kathryn Oliver is a social scientist at the Department of Social Policy and Intervention, University of Oxford. She has interests in the use of evidence in policy making, especially public health policy, the evaluation of social interventions and policies and research impact and science policy. She is an Associate Editor of Evidence and Policy journal.