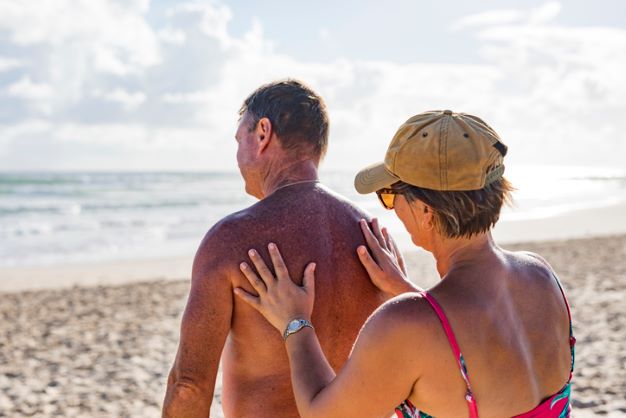 Men who have had multiple melanomas are at least twice as likely to be diagnosed with prostate cancer than men who have never had melanomas, according to new research from the Daffodil Centre using data from the Sax Institute’s 45 and Up Study. The study, published in the British Journal of Cancer, is the first … Read more 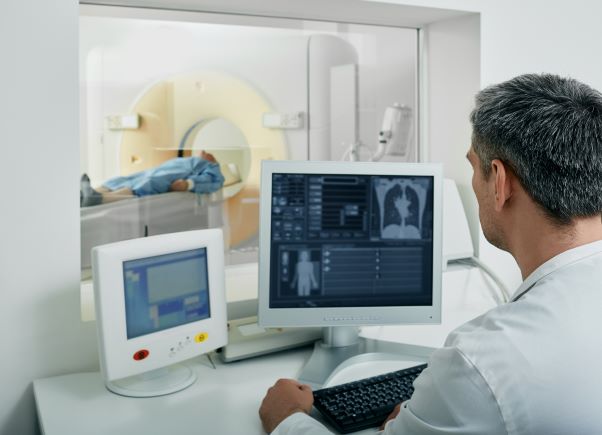 A new study from the Daffodil Centre using 45 and Up Study data has found that a targeted lung cancer screening program could not only save lives but could also be cost-effective in most cases, using a commonly accepted measure of the value of health outcomes.  The study, published in the British Journal of Cancer, … Read more Australian researchers have begun work on a genomics project that will use saliva collected from 45 and Up Study participants to find the best way to detect common cancers. The Australian Cancer Risk Study is a national collaborative program led by Dr Julia Steinberg and Professor Anne Cust at The Daffodil Centre, a joint venture … Read more Cataract surgery rates are improving in inland NSW but still lag behind those in coastal areas, according to new research that uses 45 and Up Study data to map cataract surgery across the state. The research looked at data from more than 200,000 Study participants between the years 2007 and 2016. It found that over … Read more The Sax Institute’s 45 and Up Study recently passed the impressive milestone of 500 peer-reviewed publications based on data from the Study. It’s a sign of great output but also significant impact, as the papers have collectively earned 12,000 academic citations, 1250 mentions in news articles and 280 mentions in policy documents. These achievements highlight … Read more Around a third of older Australians have at some point used a mobile health app, researchers from the University of New South Wales and CSIRO, Australia’s national science agency, have found in a first-of-its-kind study using data from the Sax Institute’s 45 and Up Study. The research analysed mobile health app use in 31,946 45 and Up … Read more Health agencies and organisations are being invited to collaborate on the questions to be sent to around 200,000 participants in the Sax Institute’s 45 and Up Study, as part of the Study’s upcoming fourth survey wave – an unrivalled opportunity for organisations to influence research into high-priority health issues for years to come. The 45 … Read more Over the past two years, the 45 and Up Study has helped inform the NSW pandemic response with its COVID Insights surveys and related questionnaires. This data is highly valuable to researchers and will soon be available through a new resource – the COVID Data Hub. In 2020, more than 45,000 participants completed COVID questionnaires, with … Read more

The study will investigate the impact of changes in employment status in older aged Australians (aged 45 and above) on subsequent risk of suicide and attempted suicide and the extent to which this risk is modified by mental health services use and other social supports.

Learn about our research into healthy ageing