A strong case can be made for increasing spending on the chronic disease prevention because it is cost effective – even if it means reallocating funding from other parts of the health system, a new report suggests.

The report, Preventive health: How much does Australia spend and is it enough?, compares Australia’s spending on preventive health to that of other OECD countries, but finds that measuring funding in this way is not an accurate guide to how much needs to be spent. A better argument is to look at the cost-effectiveness of prevention activities, weighing up their value-add not just in terms of savings but in improved equity and quality of life, it says.

Authored by The Australian Prevention Partnership Centre’s  Hannah Jackson and Professor Alan Shiell, from La Trobe University, the report was launched at a Forum at Parliament House in Canberra, and was co-funded by the Heart Foundation, Kidney Australia, Alzheimer’s Australia, the Australia Health Promotion Association and the Foundation for Alcohol Research and Education.

It states that there is evidence that some preventive health interventions promote health and reduce costs because they eliminate the need to treat expensive diseases. Many other interventions improve equity and allow Australians to live better quality lives, and come at a reasonable cost to the health system.

“The simple test is to look at the added value and how does that compare with the activities that would need to be curtailed,” he said.

The report shows that Australia spends around $2 billion a year on activities identified as prevention, according to Australian Institute of Health and Welfare and OECD accounts. This equates to about $89 per person a year and represents just 1.34% of the total health budget – putting Australia well behind other OECD countries with broadly similar populations such as Canada, the United States and New Zealand.

However, it suggests this comparison is not the best way to measure prevention spending. Official accounts underestimated total spending on prevention because they do not take into account local government expenditure or prevention activities undertaken by general practice, hospitals or the pharmaceutical industry, it states.

Comparisons also risked the response that other countries were spending too much, as their life expectancies were similar to that in Australia, Professor Shiell said.

The key to determining whether Australia should spend more on prevention was to compare the value that would be added by an increase to the opportunity costs (i.e. what would have to be lost because that funding could not be spent on something else).

The report highlighted the complexity of funding mechanisms for prevention in Australia, and questioned how this impacted on the efficiency and equity of the overall effort to prevent chronic disease.

It recommended that Australia should consider establishing institutional structures to evaluate the cost effectiveness of preventive health interventions and monitor their outcomes, as England has done.

The Australian Prevention Partnership Centre is based at the Sax Institute and is a collaboration of more than 150 individuals across 28 organisations from the university, government, non-government and private sectors. It is funded by the National Health and Medical Research Council, Australian Government Department of Health, NSW Ministry of Health, ACT Health and the HCF Research Foundation. 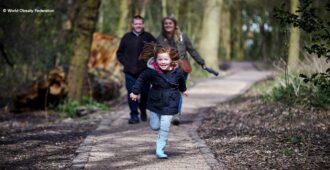 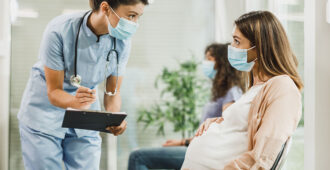 Why dementia researchers are excited about the 45 and Up Study 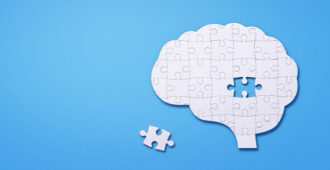